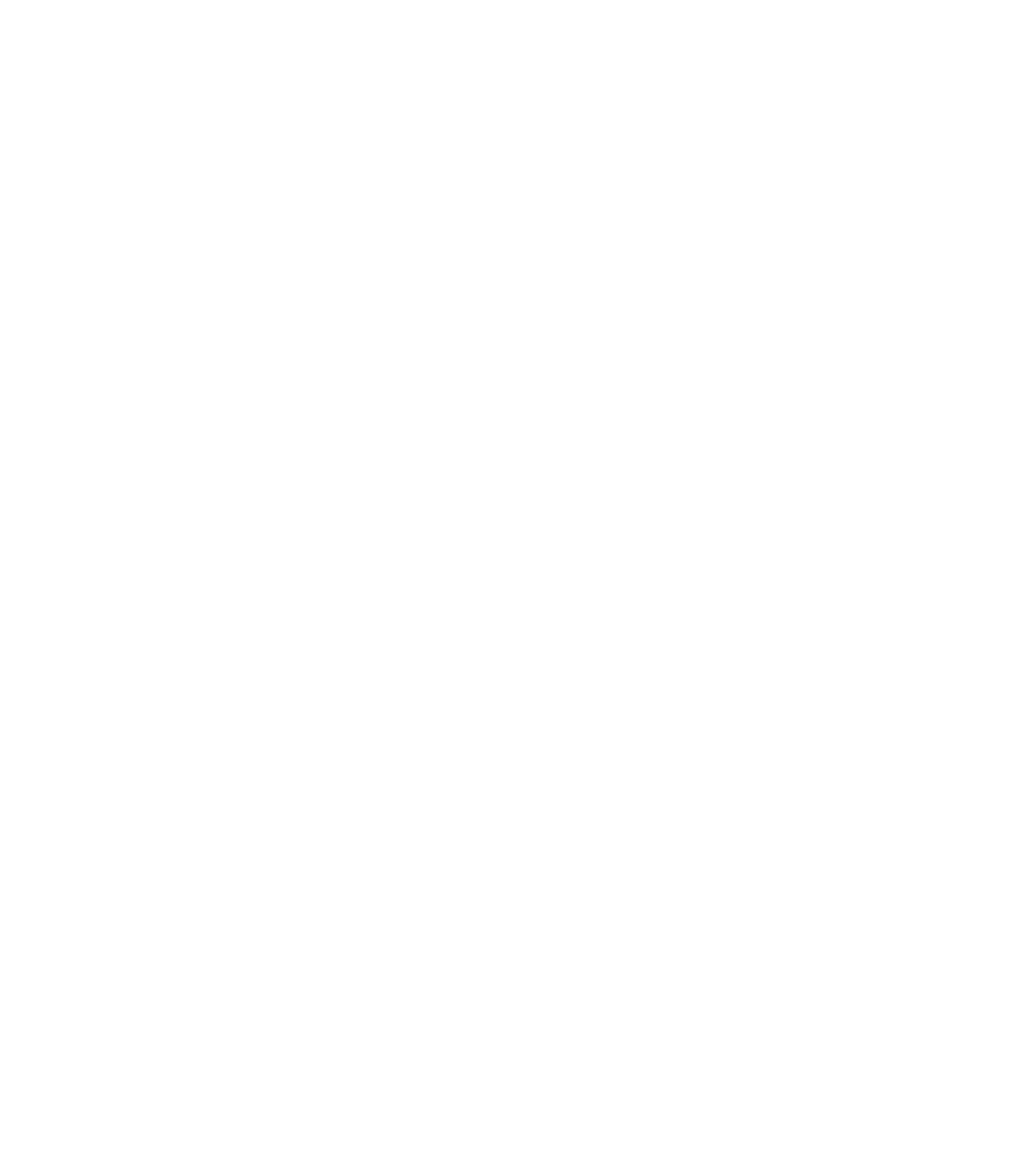 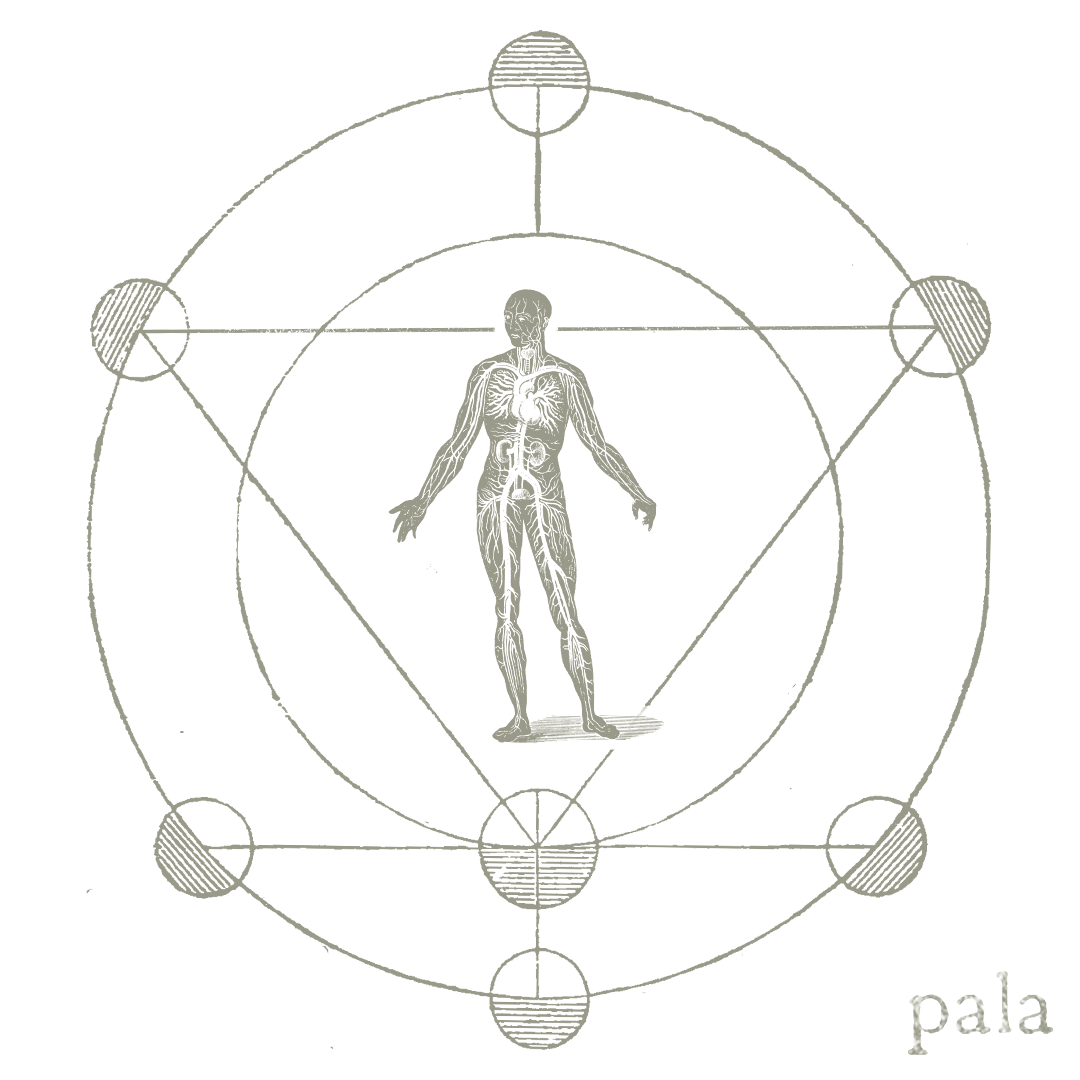 Pala was founded in late 2016 by Andy McErlean. He recorded his initial demos with Chad Rockwell at Westfall Recording Studio in Austin, Texas. For their debut EP, "The Seven Earths", McErlean and Taylor Anderson teamed up to hone in the sound of Pala. The EP was produced at Anderson's production studio, Titan Audio, located in Austin, Texas. The band now has a second EP debuting in late 2020.

They self-produced the entire EP from the artwork to mixing and mastering.

Thank you! Your submission has been received!
Oops! Something went wrong while submitting the form.